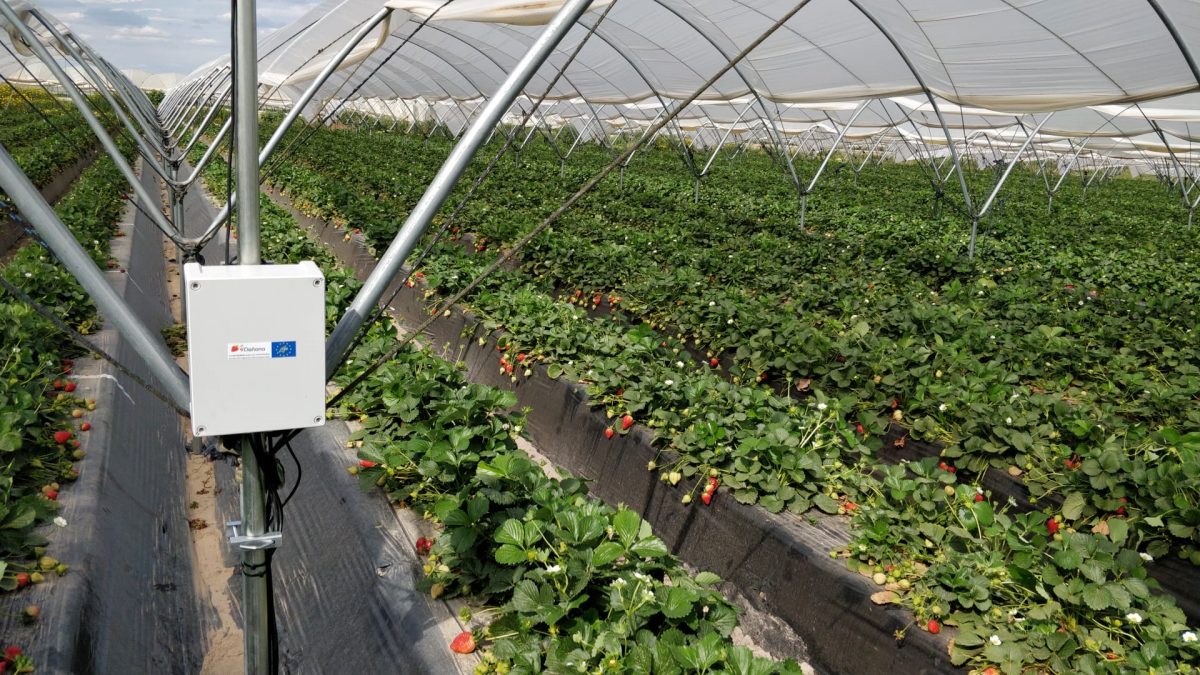 During the last months, the LIFE 4Doñana project team has been testing and fine-tuning the first two prototypes of the new on-demand irrigation system. These prototypes have been tested during the final phase of the strawberry season in a commercial farm. In the process, the team has verified that the system reads and interprets properly the information coming from the sensors and has performed irrigation tests to ensure its correct operation.

After the strawberry season, the project technical team has installed the prototypes in a second farm, under cultivation during the summer, in order to make the final adjustments and to optimize the operation of the system.

Meanwhile, the project has already started to manufacture the systems that will be installed in the six commercial farms participating in the project and to prepare the demonstration irrigation sectors to ensure the correct operation of the system. The project is therefore finalizing the preparatory tasks that will allow the new on demand irrigation system to be demonstrated from the start of the next strawberry season, scheduled for September/October 2021.