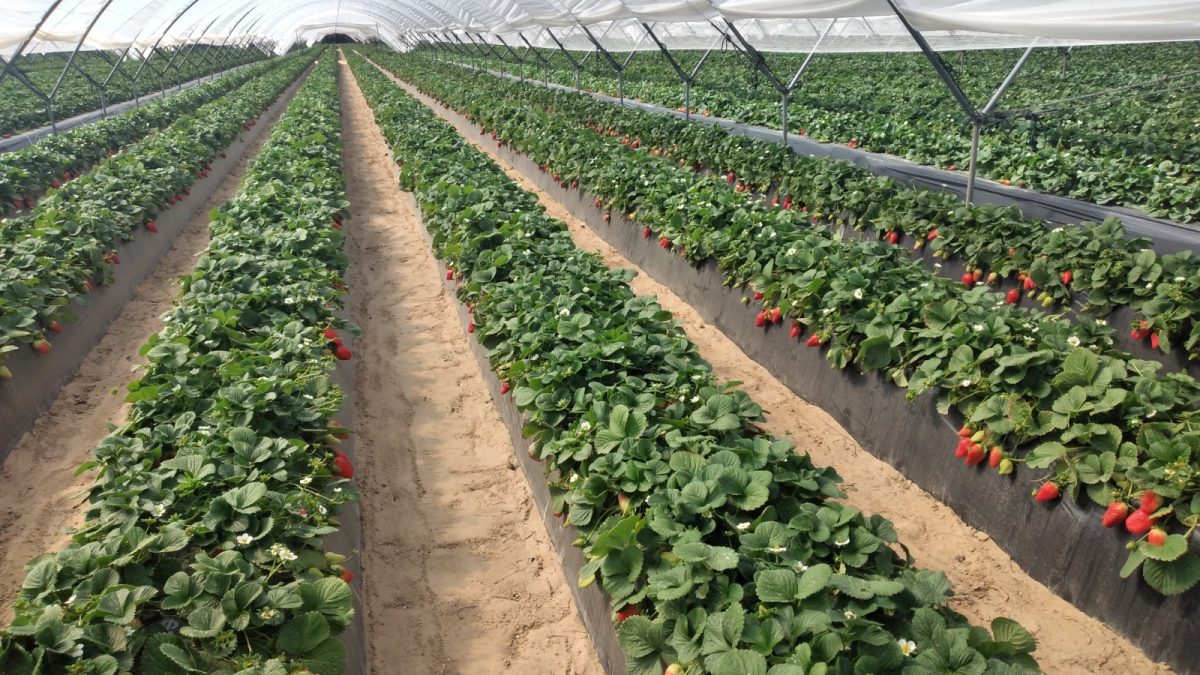 The LIFE4DOÑANA project concluded, last June, the first demonstration campaign of the on-demand irrigation system in its six pilot farms.

The test, which began in October 2021, has made it possible to demonstrate the benefits of the system and its applicability in real business conditions. After a period of adjustment of the parameters and diagnosis of the specificities of the farm, the irrigation began to work “at the demand of the crop” in January, and continuously until the end of the campaign.

It has been a period of a lot of work since the fact of experimenting on plots with such value is a great responsibility. However, the demonstration on these farms has shown that the on-demand management system is ripe for deployment on commercial farms.

The results for this first year show a decrease in the average volumes applied of almost 9% with productions that, in average terms, have been similar to those of the farmer, both in yields and quality. Some farms have verified water productivity increased by 20% in the pilot plot with respect to the farmer’s practice.

Next year, with knowledge of the particularities of each farm, it is hoped that the objectives set by the project to reduce the volume of water used by 20% and increase yields by 4% will be reached.imientos de un 4 %.