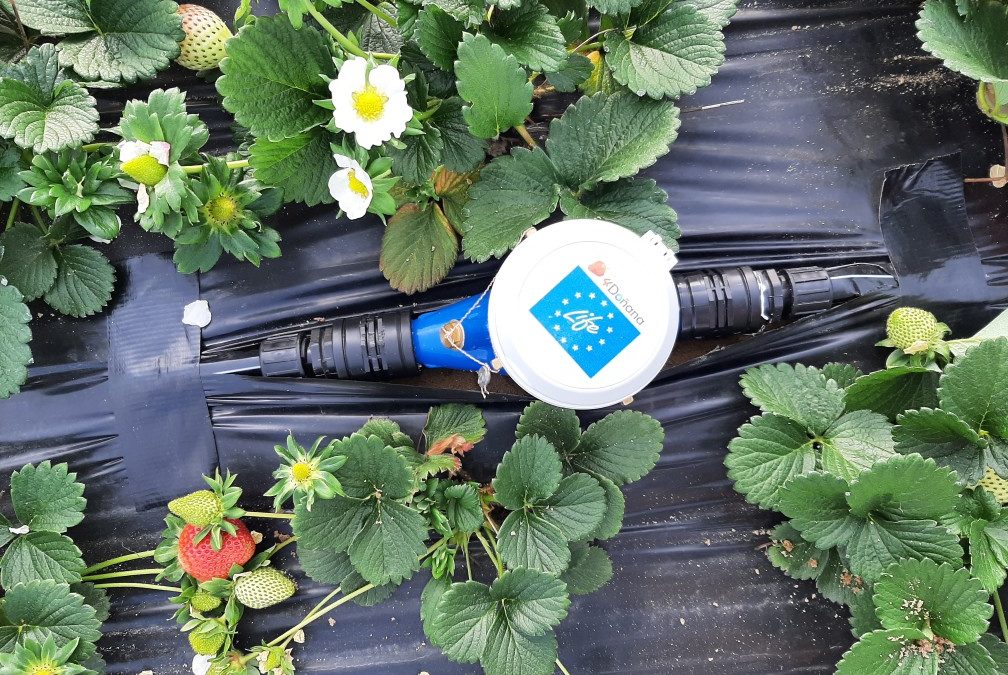 The LIFE 4Doñana project kicked-off in September 2020. Since then, the project team has been working in different preparatory actions to make it possible to begin with the project demonstration actions in September 2021, moment when the strawberry campaign starts in Huelva.

Furthermore, the project has started worked during these months in several cross-cutting actions, such as defining the project Communication Plan and the Strategy for Green Procurement or establishing the socio-economic and environmental baseline, among others.